On August 7, 2020, I posted an article: Disability Pension Should Have Been Provided to the Mentally Disabled Living Alone. As an Alternative, I've Started a Donation Campaign, and have launched a donation campaign on Donorbox.

By the way, I was preparing an English-language version of our website long before that campaign. This is because we knew that it was almost impossible to receive donations from Japanese in the first place.

No Donation Culture in Japan

Perhaps you do not know this, but the fact is that the Japanese rarely donate money. I learned this lesson through my own experience.

I had used PayPal Donation service for about four years until shikin-kessai-ni-kansuru-horitsu (Act on Settlement of Funds) was enacted in April 2010. Through that service, I was raising funds for my writing and non-profit activities. 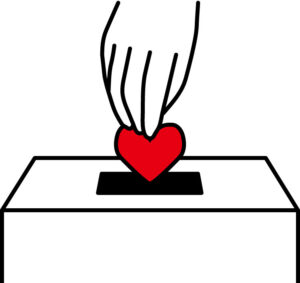 However, this endeavor ended with no donations throughout the four years.

Obviously, it was due to my poor writing and website contents at the time. Even taking this into account, I was forced to realize that Japanese people don't donate at all.

A bitter experience over a dozen years ago.

But Japanese People Are Also Kind

On the other hand, I had received several encouraging messages from Japanese people during that period. I'm very grateful to them. Even now, I still keep all of their messages.

As such, since I know this “bilateral character” of the Japanese, I dare to say that they are not cold-hearted at all. They support others (except strangers) very well and also do volunteer works. But for some reason, when it comes to donations or financial support, they become quite reluctant.

Apparently, the custom of donation has not taken root in Japan.

In recent years, crowdfunding is becoming very popular. In Japan, however, it is quite difficult to raise funds through crowdfunding except for celebrities and well-known organizations (e.g. Urawa Reds).

Little-known organizations and individuals should raise funds in other ways. This is because the Japanese have a mindset that places a high value on social status, honor, and titles. Subconsciously, they tend to place greater value on superficial information (social status, honor, titles, etc.) rather than on abilities and skills of a person or group.

So, even if an activity is highly valuable, they don't do it justice. Instead, they value name recognition and social status. Therefore, it's extremely difficult for small-scale organizations and nameless sole proprietors to raise funds via crowdfunding in Japan.

The Unknown Gets the Cold Shoulder

Through my own bitter experience more than a dozen years ago, I have realized these biased values of the Japanese people.

At the time, I had quit a toxic company (burakku-kigyo) to protect myself from sudden death from overwork. I took some time off. And gradually my mind and body began to heal.

By the way, there were so many Japanese companies that were by far more cunning and brutal than toxic companies (burakku-kigyo). They were Dark Companies (ankoku-kigyo). I was working at such a company.

They understood the law so well that they could slip through the legal net. In this manner, they never committed illegal acts, crimes, or other goofs. So they never got caught, and their despicable acts could hardly make the news. In a word, they were doing business in perfect circumvention of the law.

Darkness is always present. There must be a few even now.

From the early 2000s until about the 2008 financial crisis, such companies were very common in Japan.

When I was in college, I majored in "sensory and perceptual psychology," back in the late '90s. In addition to that, I studied “auditory psychology.”

After graduation, I went to a technical school of architecture. Then I joined a residential design office. These educational backgrounds were quite unusual in the Japanese architecture industry at that time.

However, these peculiar backgrounds soon made me realize that the design of comfort or indoor environments, such as the thermal and acoustic environment design, was absolutely fake and a sham, even for prominent design firms.

Japanese architectural design industry is dominated by the graduates of engineering and art colleges who have never studied cognitive, sensory, or auditory psychology.

It's no wonder that houses designed by architects are riddled with the following troubles:

Treated as Combustible or Bulky Wastes

Thus, my unique career had led me to realize the shady side of the industry.

Then, I made up my mind to share with people who were going to have a house built, examples of the troubles that architects had often committed. I thought this would help them have a well designed and cozy home. And so I set out to become an architectural journalist.

It was the late 2000s, a time when social media or even blogs were barely in use. In those days, the only way for writers to get their works out into the world was to enlist the help of publishers.

I reached out by phone to every publisher that specialized in the residential design field. However, as soon as I spoke with them, the person in charge always asked me the exact same question.

Which university do you belong to?

Excuse me, sir, but what's your position?

Are you a professor or an associate professor?

I honestly told them, “I'm a freelancer...” and they immediately said, “We don't accept slush” and hung up. The same thing happened over and over again.

These humiliations, along with the phone disconnect sounds, will be surely remembered for the rest of my life.

In Japan, nameless people are not treated as human beings. They are thrown away like garbage. 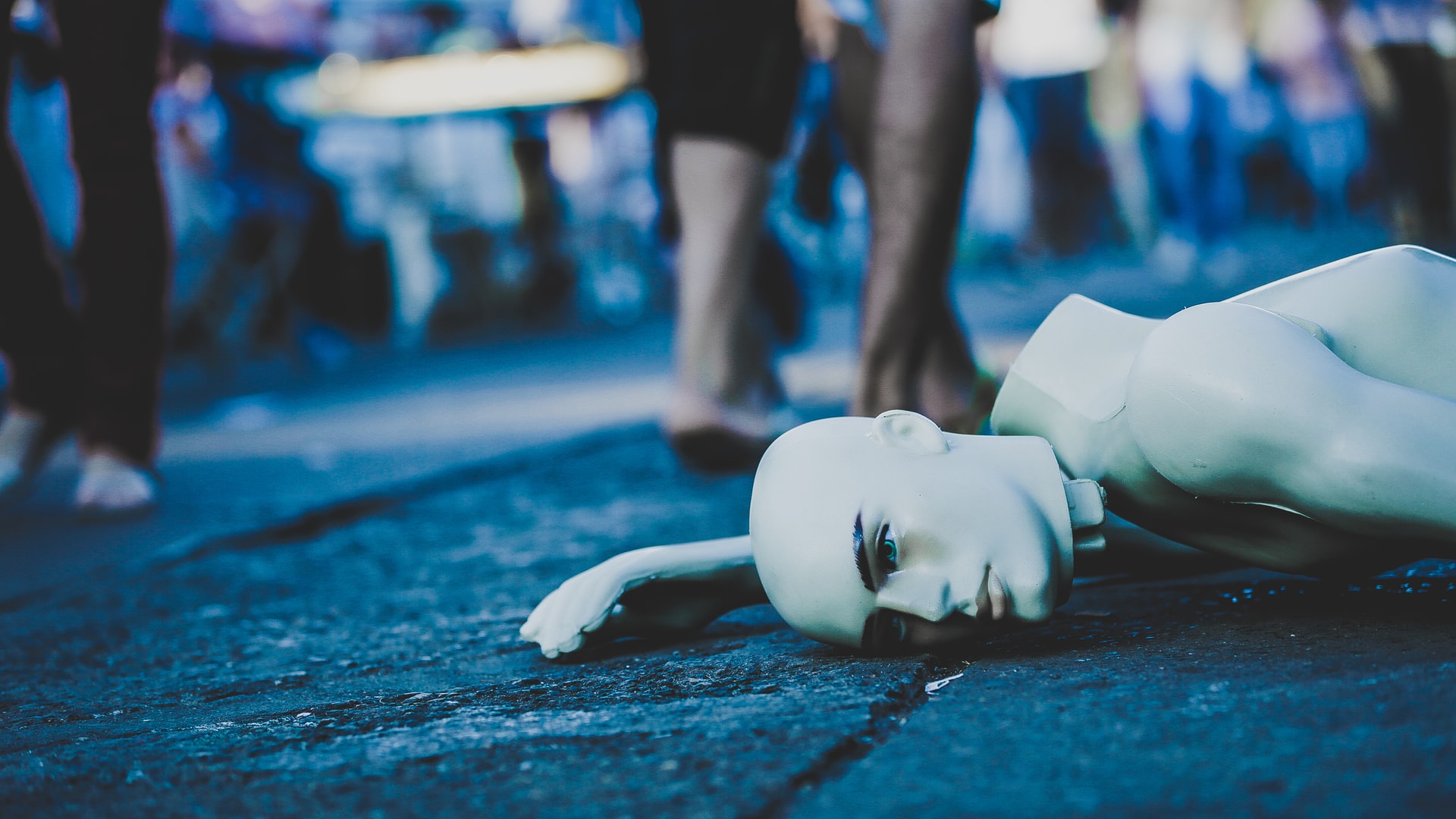 Photo by Edu Lauton on Unsplash

Even worse, while I was up against the wall, two serious economic crises hit me at the same time.

All of them aggravated the situation. With no hope in sight, my depression developed in April 2010. 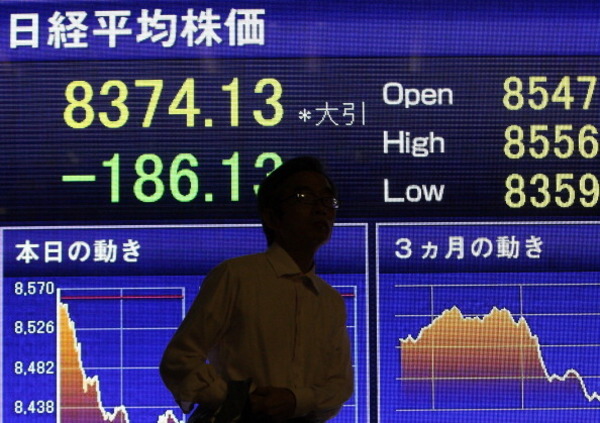 Source: Pinch Is an Opportunity! A View on "Undervalued Stocks" from the Price Movement after the 2008 Financial Crisis - Gendai Business - KODANSHA

And now, I am issued a Mental Disability Certificate (Class 3).

Furthermore, I have gotten involved in an unexpected accident, the revision of the disability pension system in 2016. Since then, it has been impossible for one particular type of people with disabilities to receive disability pension benefits. They are us, the mentally disabled living alone. And we have plunged into severe relative poverty.

I have trouble getting food and enough nutrition. Yet, in order to secure a place to live, I have to work full-time, while taking care not to worsen my illness. Off course, the overwork doesn't last long, and the disease re-worsens. It is the endless loop of agony. In other words, it is an unhealthy, non-cultural, and lousy life.

The Japanese Do Not Help Strangers

By the way, the ruthlessness of the Japanese toward unknown and low social status people is also shown in a 2018 survey by the Charities Aid Foundation (CAF). 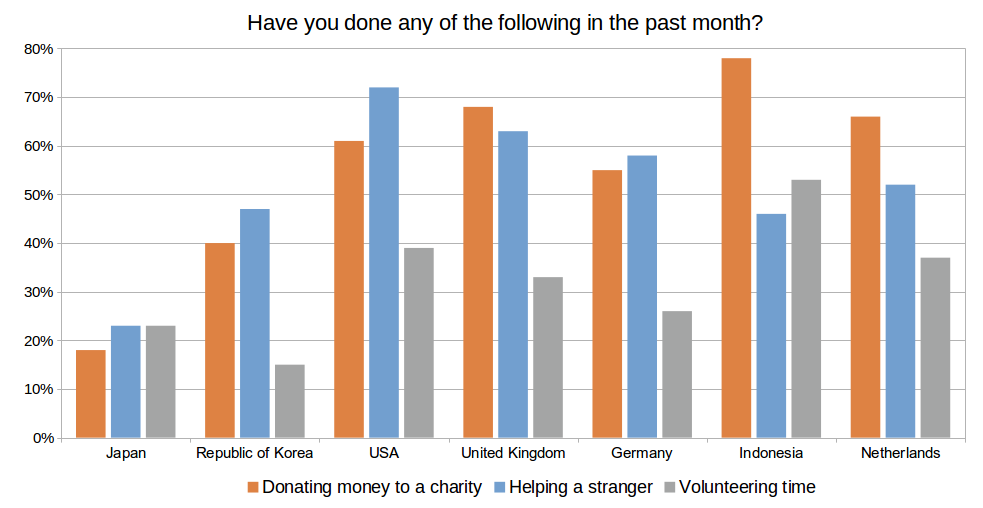 In this survey, Japan ranked 142nd out of 144 countries and regions in the question, "Have you helped a stranger in the past month"? It was the second worst.

While making this chart, I subconsciously agreed with this outcome. But at the same time, the painful memories of being hung up one-sidedly by the publishers came back as vividly as if it had just happened.

Those who have been treated coldly due to low name recognition, etc., may have similar thoughts about the Japanese. That is, they are incredibly exclusive to strangers, those of low social status, and the nameless.

This is probably what is known as tsundere (hot and cold). But the cold attitude is overly ruthless and exclusive; it violates human rights.

A Developed Country Where Few Donations Made

Also, this survey indicated the fact that Japanese people rarely donate money. Japan ranked 99th out of 144 countries and regions in the question, “Have you donated money to a charity in the last month”? In this category, Japan also ranked very low.

Japan has the lowest rank in the Group of Seven (G7). Even among the former G8, which includes Russia, Japan still ranks at the bottom.

Japan's ranking (99th) is roughly the same as that of BRICS (Brazil, Russia, India, China, and South Africa).

In the field of donation, Japan is not yet a developed country.

Reason for Publishing the English Version

However, we, the mentally disabled living alone, cannot solve the relative poverty by ourselves. This is because our economic deprivation is caused by the revision of the disability pension benefit system, or a misguided policy.

As a result, the grading criteria have become much stricter than before. This has made it completely impossible for only the mentally disabled living alone to receive disability pension benefits.

For details about this problem, please check out the following YouTube video or our previous article.

As you already know, in 2008 people had suffered from the global financial crisis. But eight years later in Japan, in September 2016, another economic crisis hit only the mentally disabled living alone. We call this the Living Alone Economic Crisis.

As long as they live alone, their disability pensions will no longer be paid or will be reduced. Actually, it is an “Economic Sanction” against the mentally disabled living alone.

We have already suffered an economic loss of more than 1.5 times that amount since September 2016.

Reference: The Ministry of Health, Labour and Welfare, 2014 “Survey of Pension Systems”

Who can maintain the life as before?

We, the mentally disabled living alone, have been living through the hardships of severe poverty, discrimination, and persecution since September 1, 2016. 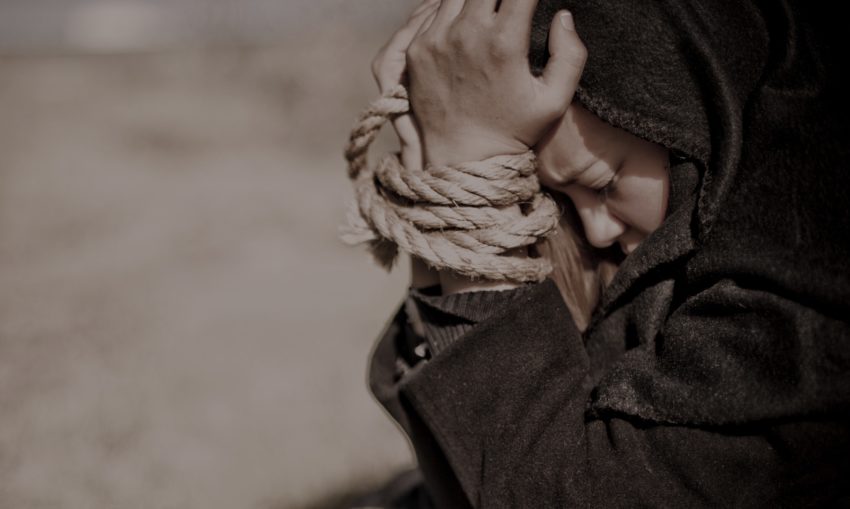 ​What would you say if you didn't call this a violation of human rights?

Let the World Know About Our Hardships

However, because of differences in customs and legal systems, Japanese people rarely make donations. Against this background, I published an English version of our website to call for support from outside Japan.

Of course, I know it's very difficult to collect donations from abroad. So in reality, the primary purpose of making the website bilingual is not to raise funds. It is to let the world know about our horrible situation and the economic persecution by the Japanese government.

We don't want to yield to the persecution by the Japanese government.

When I thought about it, I realized that the only thing I could do was to communicate to the world in English. Fortunately, I understand a little English, and I can write and speak reasonably well.

Now I'm asking you whether we, the mentally disabled living alone, should end up dying in poverty or regain our happiness as human beings.

Besides donations, for example, sharing our articles on social media can also be a big help. Any support will be appreciated.