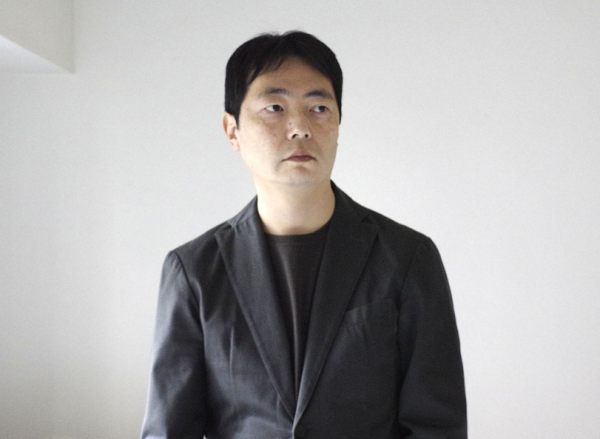 Turning Point in My Life

In Apr. 2010, Depression has developed.
I was made to realize how hard it is for a depressed patient to return to work and reintegrate into society in Japan.

The difficulty forced me to move from job to job. Eventually, I fell into “relative poverty.”

In Sept. 2016, “The New Grade Determination Guidelines for Mental Disorders” came into effect.
​Since then, we can no longer receive disability pensions as long as we live alone.

We have been forced to live hand-to-mouth.

On April 17, 2020
​In Japan, as a countermeasure against the economic impact of COVID-19, 100,000 yen (about $960) was distributed equally to the needy and those who were not in need.
But originally, 300,000 Japanese yen (about $2,900) was planned to be distributed “only to the needy.”
This series of unreasonable actions has convinced me that “the Japanese government will never save the socially disadvantaged and minorities.”

I've given up on the public support system. Instead, I began to think of establishing a private support system, or a private disability pension system. This wish is the cause for the establishment of SP Social Support Planning.