Since 2017, I've argued that ChaletOS (an Ubuntu-based distribution) is more elegant and easier to use than garbage Windows 10. ​In fact, I still use it regularly. 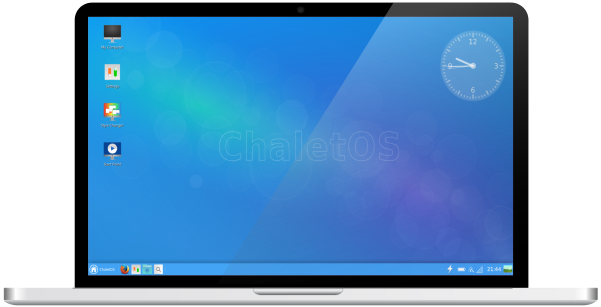 On April 23, 2020, the latest long-term support version of mainstream Ubuntu (Ubuntu 20.04 LTS) was released to the public. Since then, I've eagerly waited for ChaletOS to be upgraded accordingly. 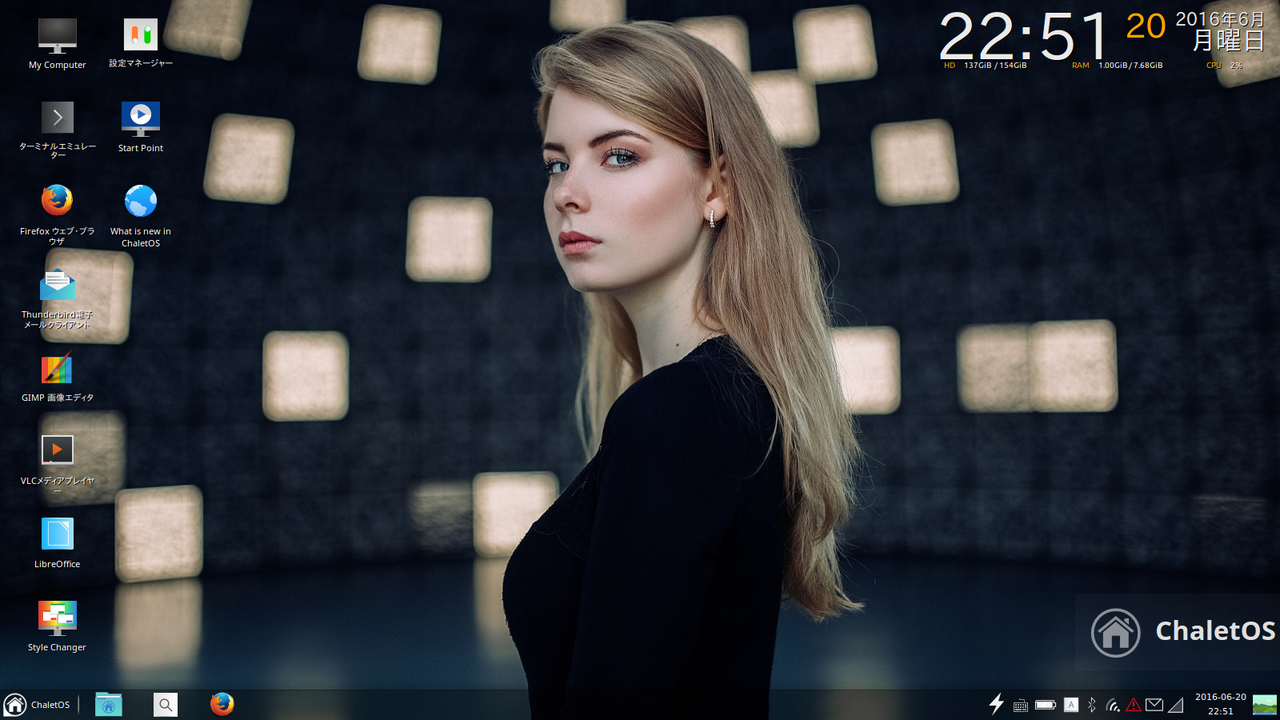 I asked about the current status of ChaletOS

But ChaletOS was not updated at all.

I was so anxious that I contacted the developer, Mr. Dejan Petrovic, by email on November 29th to inquire about the current development status.

He told me that the ChaletOS project is discontinued. ​No newer versions are available. With his permission, I quote part of the email text.

Sorry but project is discontinued. There is so many distributions and I dont have time for developing another one.

On a side note, he didn't seem to be a native English speaker either.

Publicity on behalf of the developer

He also told me,

To tell the truth, I feel sorry too.

This is because I had highly recommended ChaletOS in the Japanese version of this site. But really, I had never imagined that a so user-friendly and sophisticatedly designed OS would be discontinued in such a short time.

I actively promoted ChaletOS in Japan; I felt a sense of responsibility as well. So I asked him if it is okay to announce through my blog and social media that its development is discontinued.

I am not an influencer

Shortly after the conversation, I realized that I had forgotten something very important. It is that I am not a so-called influencer. And I'm not so good at disseminating information, especially outside Japan.

However, I think there are a large number of users around the world who are also expecting the update of ChaletOS.

So, if you read this article, I hope you will spread the official information that “the ChaletOS project is discontinued with version 16.04.2.”

Normally, the developer himself must announce it on the official website and social media. But it can't be helped because sole proprietors have various limitations.

Better OS than Windows and macOS

I will look for an alternative distribution for some time. However, modifying Xubuntu to behave like ChaletOS seems to be the most reasonable idea.

The discontinuation of ChaletOS development is a really sad thing.

But I believe there must be some Linux distributions that outperform both Windows and macOS.

If there is any promising information, I will disseminate it. So, please do not compromise on Micro$oft and Apple products. 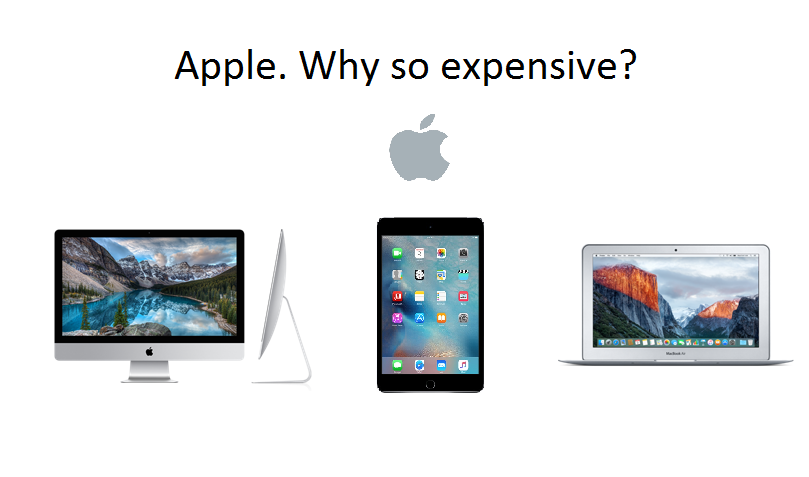 Sort out an OS that is really worthwhile. Otherwise the tragedy of ChaletOS will be repeated.